Future Generations staff have been organizing and leading projects in the Tibet Autonomous Region of China since 1983 and were among the first outsiders to work in modern Tibet. In 1983, a key staff member was the UNICEF Representative in China and the individual who first opened UN work in Tibet. In 1984, the former Vice President of China Programs opened one of the first cultural exchanges between the United States and Tibet through a tour with Robert Rauschenberg. In 1985, expedition leader, Daniel Taylor, opened the first collaboration in Tibet by bringing together the NGO sector and the government to establish the Qomolangma National Nature Preserve, first through The Mountain Institute of which he was the President and then through Future Generations where he is currently President.

When this conservation effort began across the QNNP region there was massive deforestation and wildlife slaughter. From the outset, Future Generations staff have been instrumental in the creation and design of the QNNP and the remarkable conservation successes that have followed. Future Generations helped develop and ten years later helped revise a master plan for this giant preserve, and are training local people in conservation management, community development, and ecotourism.

An exciting community-based mobilization began in 1993, developing community workers called “Pendebas” (“workers who benefit the village”). In 2014 the Pendeba Society (with now 800 Pendebas across Tibet) was recognized by the United Nations with one of the prestigious “Equator Prizes,” an award that is given every two years.

Future Generations continues to be the lead international agency in creating the major partnership for village-based social development, a program that is known as the Pendeba Program. Future Generations has been the lead organization in most of the major physical infrastructure assistance projects for the QNNP: these include architectural design and funding of the preserve headquarters, building a library, two schools, restoring the Paba and ChuWa Temples, restoration of the famous Rongbuk Nunnery, and supporting construction of numerous community tree nurseries.

Future Generations has also supported and participated in more than 65 survey, training and educational trips within the Tibet Autonomous Region to document and share with others the biological richness of the region as well as bring new skills to projects. See Tibet Environmental Watch Report from 1999, “Tibet’s Environmental Good Samaritans: Saving a Valley and a Village’s Livelihood.”

Research expeditions have documented flora, fauna, cultural sites, anthropology, and economic conditions throughout Tibet, culminating in the book Across the Tibetan Plateau: Ecosystems, Wildlife, and Conservation, published by W.W. Norton in 2007. Institutional personnel have worked in all prefectures, setting up two other major nature preserves in addition to the QNNP, including the Lhalu Wetlands and Four Great Rivers. 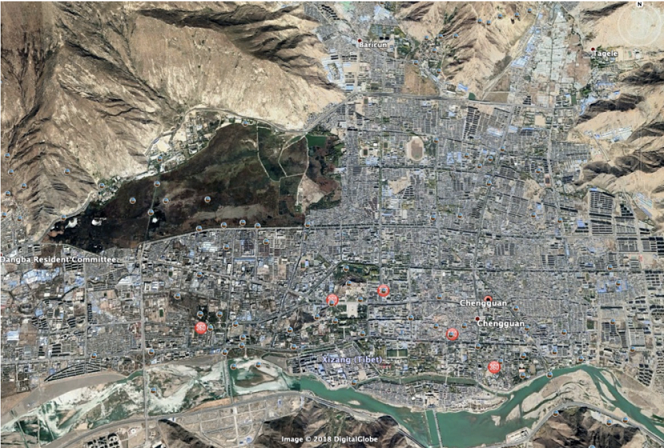 This expedition begins in Kathmandu to finalize entry permits into the Tibetan region of China and begin acclimatization. Then we fly Kathmandu to Lhasa where we spend three more nights acclimatizing and in meetings with colleagues whom decades ago we set up the Everest park (and seven others across Tibet). Of course we shall see Lhasa’s spectacular sights, including the Lalu Wetlands National Park (one of the parks Future Generations started) the largest urban national park in the world (twice the size of New York’s Central Park)

While our primary park to study will be the Everest example, also studied will be the Lalu Wetlands National Park (another one of the seven parks Future Generations started). This is the largest urban national park in the world (twice the size of New York’s Central Park). The satellite view of this park positions it between the Dalai Lama’s Potala Palace on the east side and the huge Drepung Monastery on the west where once lived 10,000 monks and Sera Monastery on the north. As Lhasa City expanded five-fold in the last thirty years, this inside-the-city national park is an example of sustainable living. 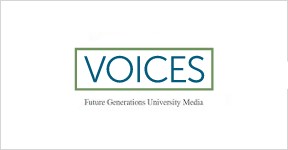 Your ticket for the: History in Tibet